This post has been a long time coming; sometime I’m going to write about the challenges of having too much to do, but not today.  Besides, there are lots of others out there writing about the time crunch, but none of them are going to write about our great photography event on the shores of the Ottawa River, way back on September 15th.

Kudos to Andrea, Christine and Marilyn who came out and made the afternoon a success.

It was a cool, windy day, with a constantly changing cloud cover, which made for some interesting lighting possibilities.

The sense energy pouring toward the camera was awesome.

Standing on the shore of a large body of water opens you up to the sky as well.  The expanse of the water, and the way it reflects the sky, creates a liminality, a threshold, between the world above and the world below.  I thought that, shooting on the shore of the river, this photography outing would be about the relationship between earth and water, but all four of us photographed the sky as well.  Our eyes and spirits were drawn upward as well as downward.

Here’s a picture of the sort that I set out to take, trying to capture earth and water in the same frame.

I loved the way the flowing water alters the appearance of the stones.

In this picture I was trying for a sense of the shoreline, to capture the way the waves roll in and over the shallows.

I took a bunch of pictures like this and I wasn’t satisfied with any of them.  Finally I realized that I cannot capture in a still photo the energy of the shoreline, the movement of the water and the sound it makes.  I needed a video camera!

Thresholds, transitional places are full of energy, moving from one state to another, constantly transforming what looks like an unchanging landscape.

Maybe that’s why we “go down to the river to pray.” 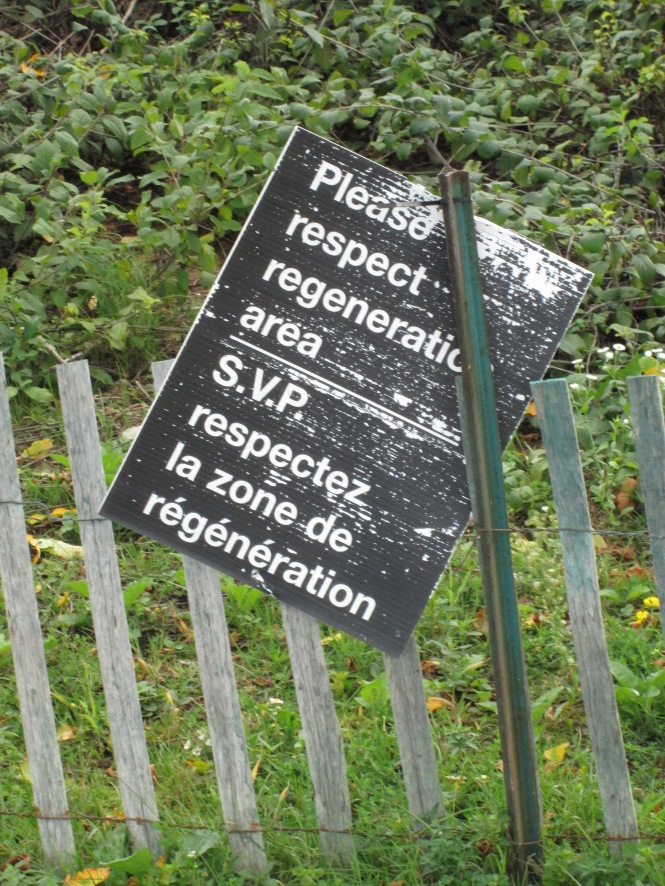 All sorts of regeneration happens down at the shore.